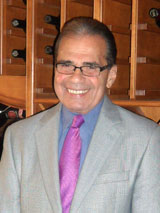 Carl Quagliata A passion for food and a desire to serve others are core values that were instilled as part of my upbringing. Cooking and eating were second nature; that is how I learned my passion. I do not consider myself a chef. I consider myself a restaurateur who has learned much about cooking and I am fortunate to have worked with a number of great chefs. After 50 years, as long as I can bring some good food and some good wine to my guests, I am fulfilled. 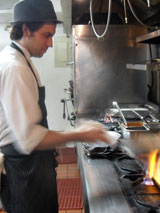 Earlier in life, Zach was an honors math graduate from the University of Texas at Austin, primed to attend graduate school and attain his Ph.D, It was at this point that Zach decided that cooking was his true passion. Zach attended the Culinary institute of America where he graduated first in his class with an associate’s degree in culinary arts. From there, Zach went to Cape Cod where he worked a summer season at a local restaurant before making the decision to move to Cleveland to be with his now wife Alyssa.

Zach started at Giovanni’s in 2010 as a line cook and has moved his way up to Executive Chef, where he has brought his own flare to the Giovanni’s menu. Always striving to use the best, and when available local, products. Chef Ladner continues to keep Giovanni’s at the forefront of the dining scene in Northeast Ohio.

Chef Ladner has been featured in the cookbook “In the Kitchen with Cleveland’s Favorite Chefs” by Maria Isabella, as well as being nominated to the Best Chef’s American National publication for its 2012 issue. Chef Ladner was also part of the team at Giovanni’s which was collectively honored when the restaurant was named one of the top 120 restaurants in the nation by the Zagat survey. 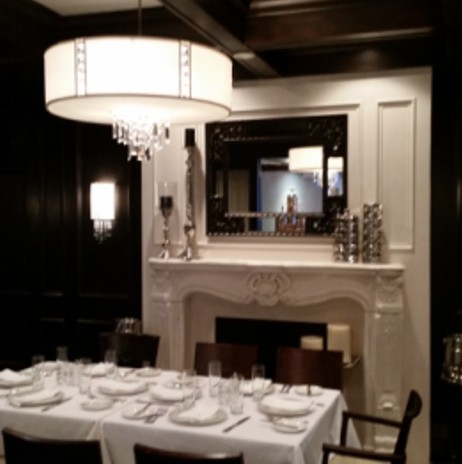 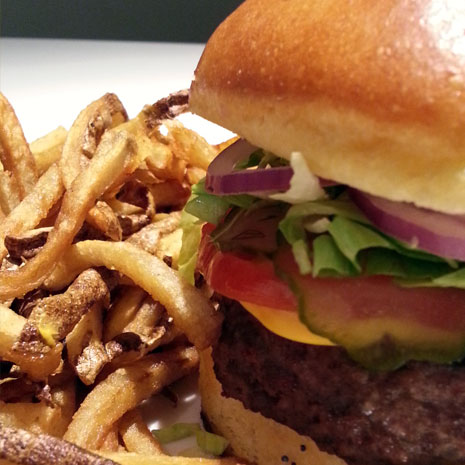 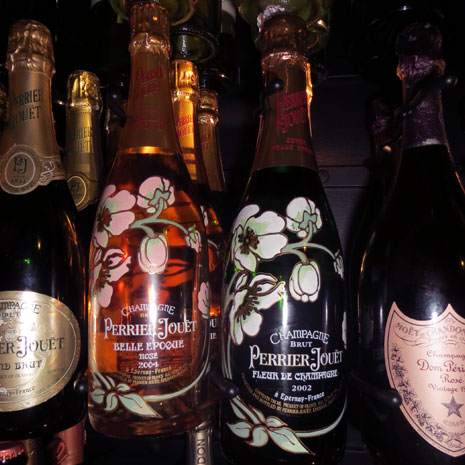 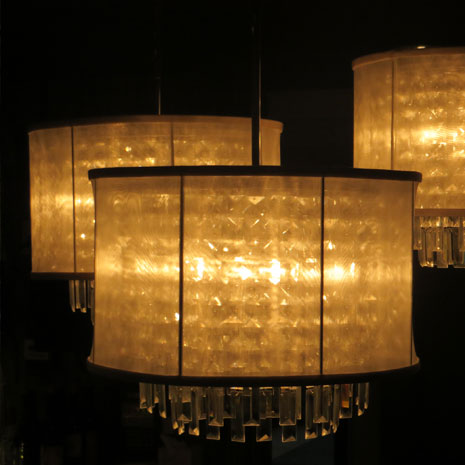